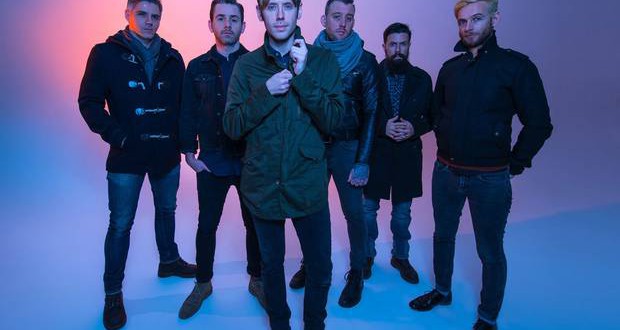 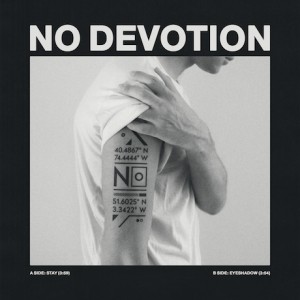 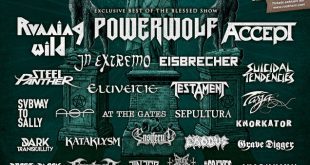 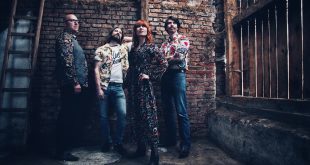 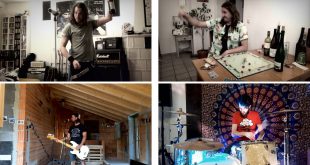 Sneak Peak: Raygun Rebels – „Hold On (to the good times)“ 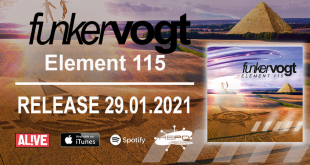